From satellite surveillance to cancer diagnosis

Our technology is inspired by the satellite surveillance of oceans. Our founders have over many years developed models and algorithms for optical satellite surveillance of the ocean. Their model describes how sunlight propagates through the atmosphere into the ocean through the air-ocean interface, and then interacts with oceanic substances by absorption and scattering, after which part of the light is scattered upwards from the ocean and received by detectors on board a satellite deployed in space.

By analyzing the upward scattered sunlight from the layered atmosphere-ocean system received by a satellite instrument, one can determine the concentrations of atmospheric constituents as well as algae and other substances in the ocean. It occurred to the two professors that this analytic method may be used also for detection of skin diseases since skin can be considered as a layered medium in which the optical properties of each layer can be correlated with physiological properties and morphological parameters through a bio-optical model.​ Further elaboration of this idea led to the Optical Transfer Diagnosis technology for skin cancer detection. 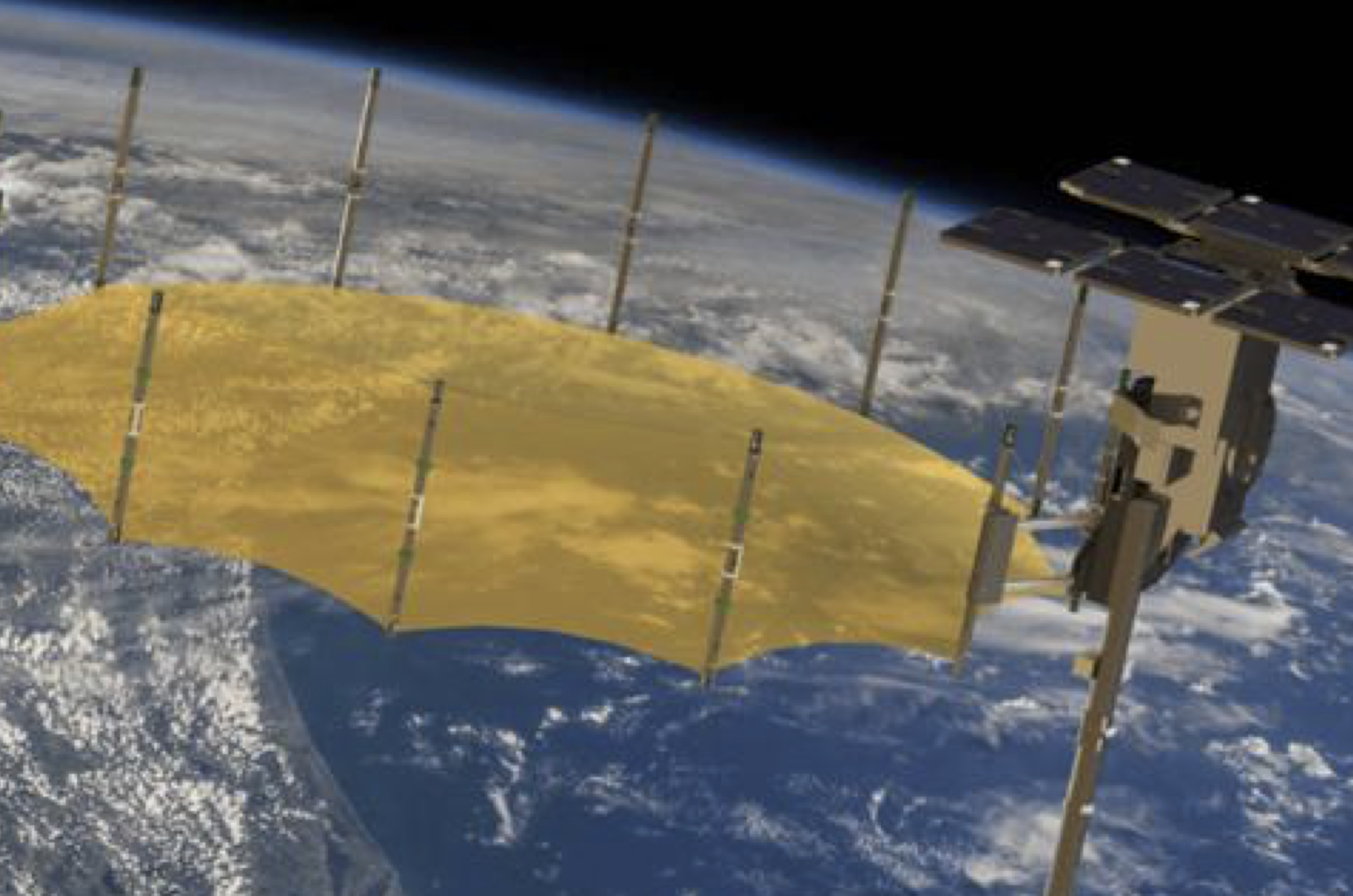 The world’s first medical algorithm based on OTD technology

The DeepX Health algorithm is superior to trained physicians and expert dermatologists in detecting skin cancer. It is also superior in ruling out melanoma. As the algorithm has entered the final development stages, it will soon be ready to disrupt the skin cancer diagnosis pathway. 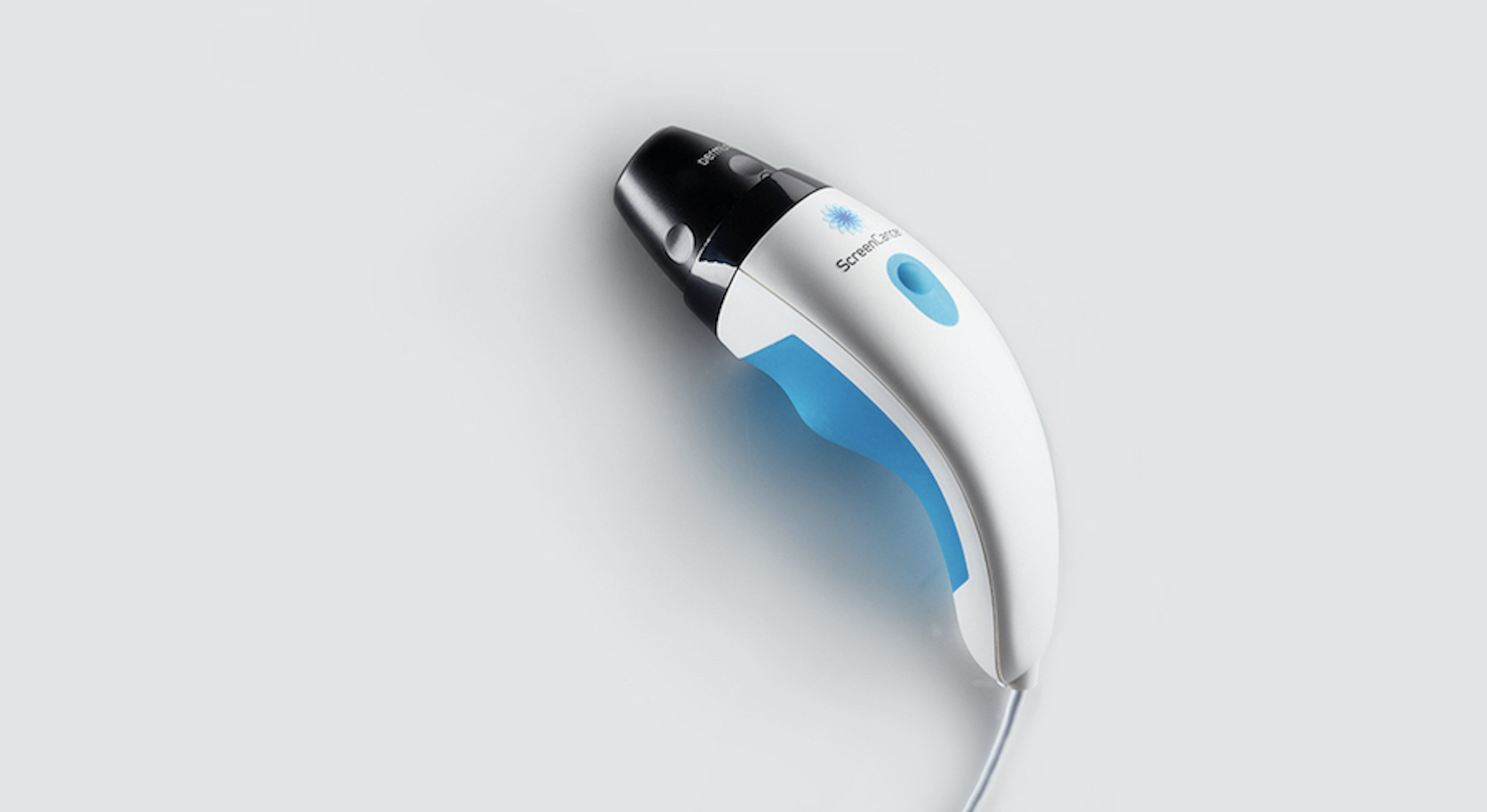 In addition to our skin cancer detection algorithm, we have developed the dermatoscopic instrument DermoSight. The instrument is fitted with optical transfer technology to support the algorithm and provide skin cancer diagnostics based on subsurface information of the skin on the spot once the algorithm has completed its final developing stages. DermoSight has been developed to be both affordable and reliable for the primary care market, as well as other distribution channels.

To reliably diagnose a melanoma we need to look beneath the surface. Our technology enables us to do so with affordable equipment.